"Yeah, the woman down the road is stupid about her garbage. She leaves her trash cans out, and then the bears come..."

A family friend who has a house in Massachusetts about 2.5 hours from where I live in NYC made this comment to me a few years ago, when I was staying there.

At the time, my jaw dropped to the floor.

I don't do bears.

Though I come from a rural area in the United Kingdom that looks somewhat similar to Massachusetts -- North Wales, to be precise -- never in my life would I expect to meet a BEAR in my rambles around the British countryside.

And this story quickly turned into one where -- whenever I told it -- I would immediately know if my listener had spent much time in the USA.

Because the response of most British people, when they heard the tale, usually resembled my own at the time.

Americans, on the other hand, when they heard my story, would nod along until I got to the end of it, and then keep gazing expectantly at me as if they were waiting for me to reach my point.

"Yeah," they'd say, looking a little puzzled. "That happens here. You don't have bears in the UK?"

Let me tell you, people, Wales is a country with 3 million people living in it, and nearly 9 million sheep.

Of COURSE we don't have bears.

We're outnumbered 3 to 1 by sheep, and we don't have the space for much else.

(Though there are some British environmentalists who think that the sheep have enjoyed their reign of terror for too long, and that we need to "re-wild" Britain by bringing in at least a few wolves...)

Basically, then, I quickly learned that I wouldn't be able to tell this story for laughs or even for much of a reaction at dinner parties in the USA.

Because nobody got it.

And nobody thought that bears being in such close proximity to a house was anything to get excited about.

As a result, I now either adapt the tale in ways that my US pals can appreciate, or I just save it for my friends in the UK.

And the whole experience offers a crucial example of why, as a business owner (as well as as a conversationalist!), understanding your audience is SO important.

Really, you need to understand who they are, what they know, and where they come from.

Because otherwise, if your perspective isn't lined up with theirs, you run the risk of failing to connect.

And that means lots of wasted time and effort, as well as missing out on new subscribers and sales.

So how can you avoid this situation?

My top tip: get out there and do some RESEARCH on your audience.

Know somebody who could benefit from realizing the importance of better understanding their target audience?

Spread the word by sharing this article via one of the buttons below.

And to get a personalized game plan for using your unique messaging style to generate more profits and leads in your business, take my 60-second quiz to find out your wealth-creating messaging type and how to leverage it! 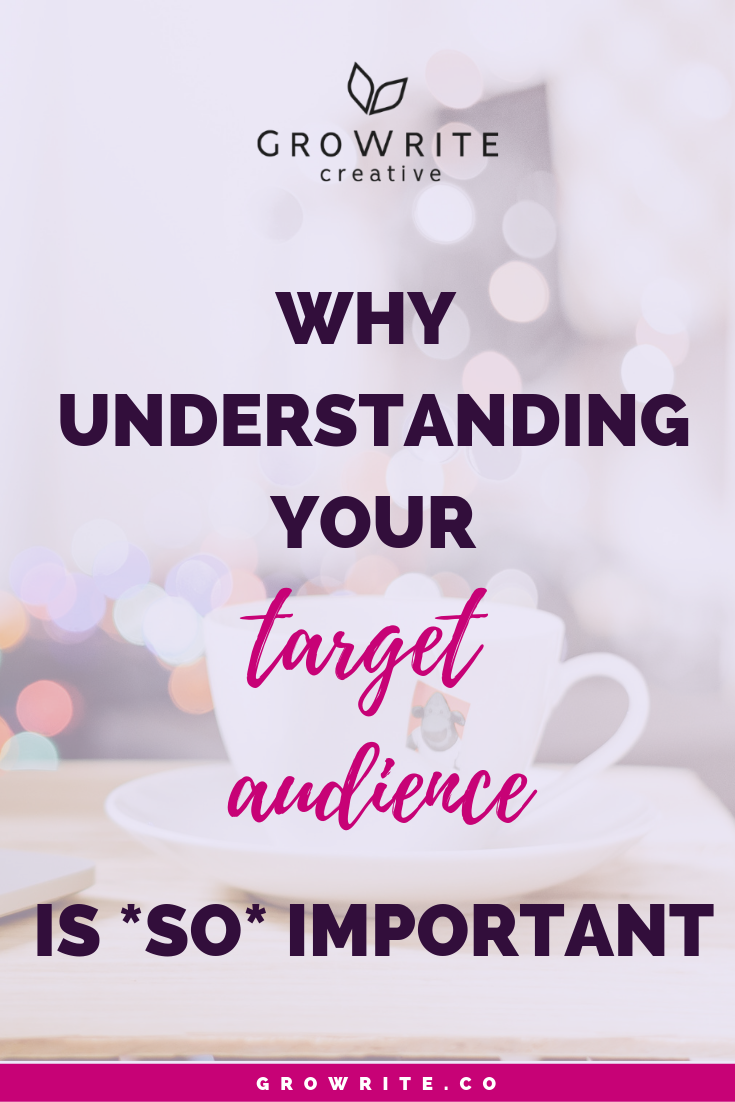 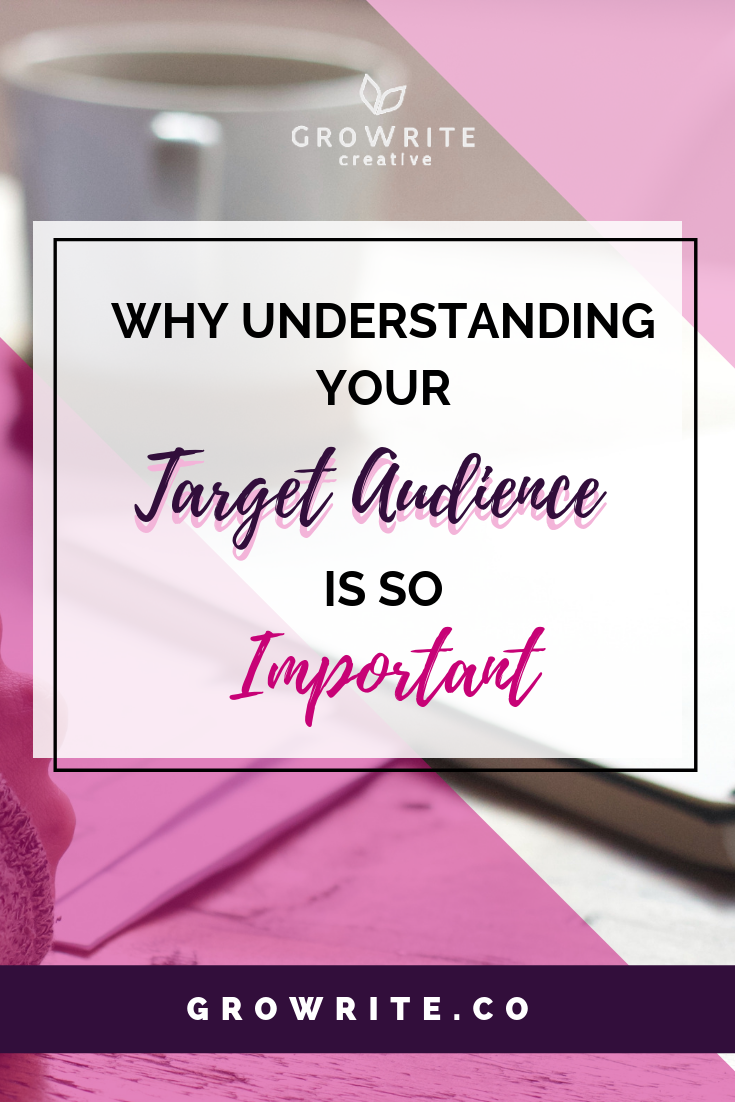 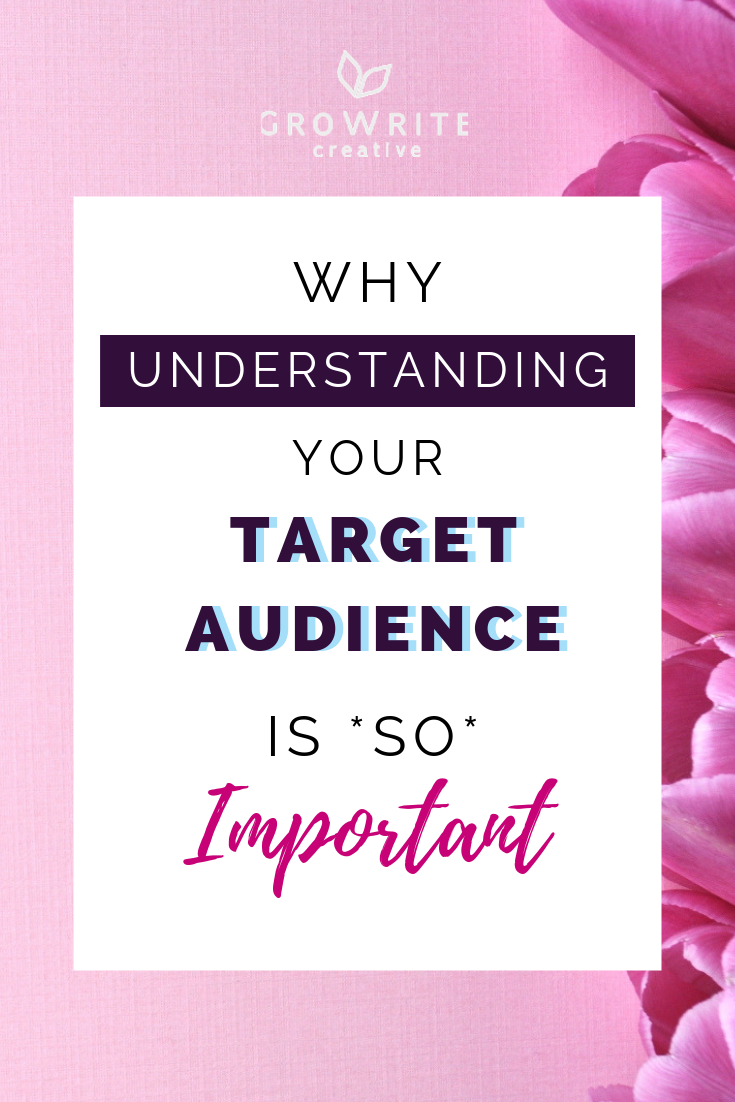 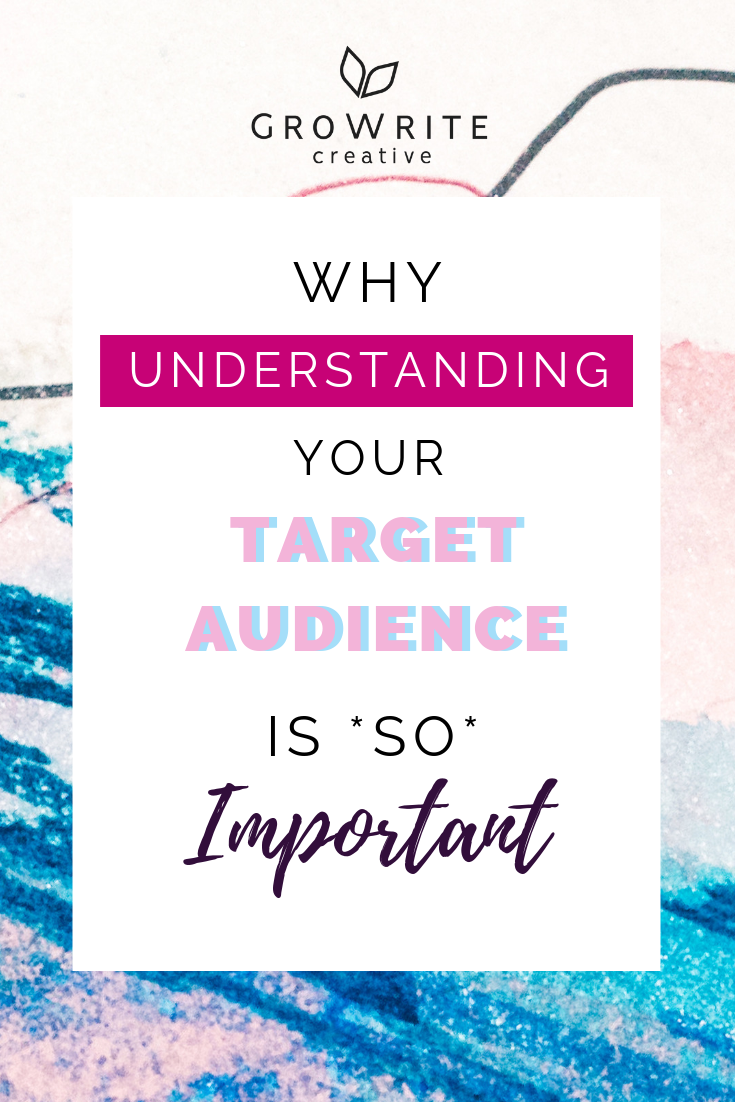 How To Make Your Scrolling Time *Valuable*
Fempreneur Spotlight Series: Interview with Jenny Paul
How to craft your brand voice as a coach or consultant (even if you have no idea where to start)!
7 Ways To Put Magic Into Your Email Newsletters 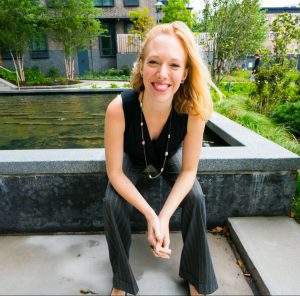 I help bold women entrepreneurs use the power of words to get noticed, adored, and fantastically paid for doing the work they most love to do. Learn more about what we can make happen together here.

Please log in again. The login page will open in a new tab. After logging in you can close it and return to this page. 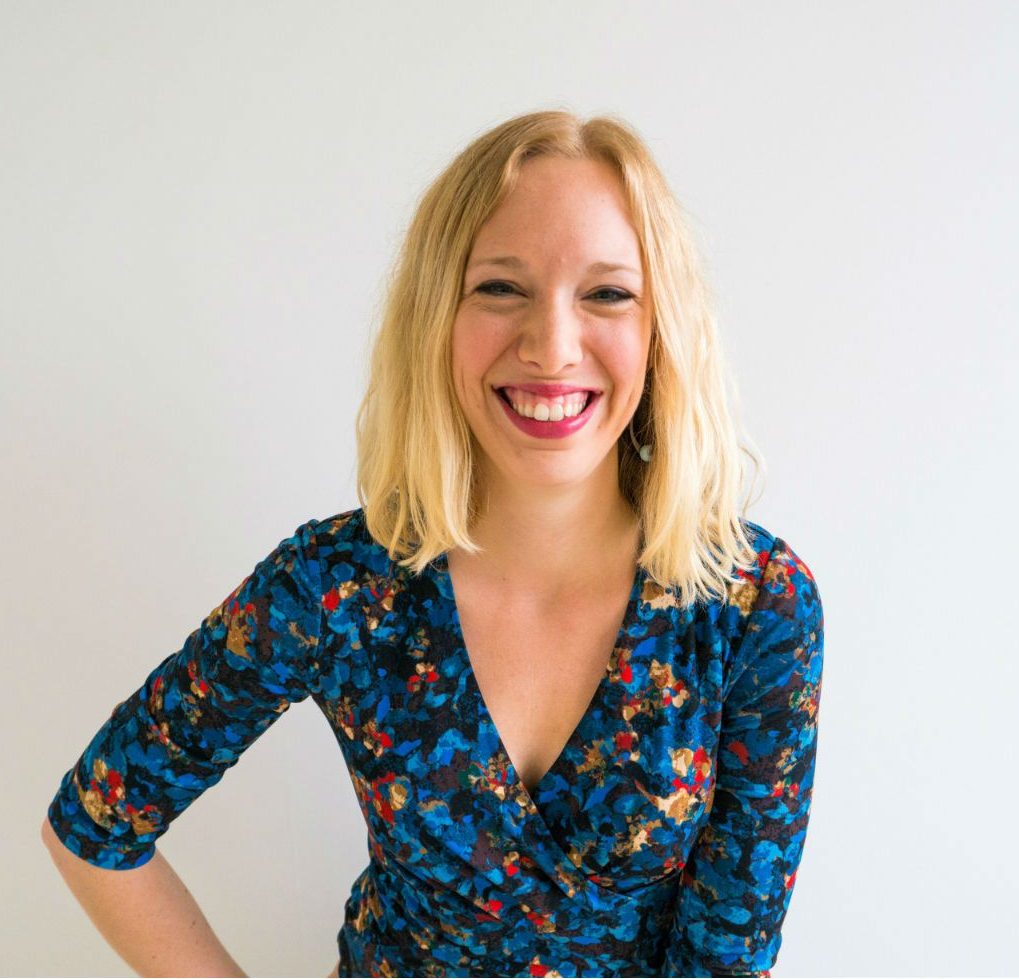 Take the 60-second quiz to find out your money-making messaging personality...

... so you can leverage it to generate bigger profits with messaging that's in alignment with who you are!